Burn the House Down by AJR

Feel It Still by Portugal. The Man

You Are The Best Thing by Ray LaMontagne

Killing Me Softly by Roberta Flack/Fugees

You Make Me Wanna by Usher

Don't Leave Me This Way by Thelma Houston

Juicy by The Notorious B.I.G.

Ain't Nobody by Chaka Kahn

One of Bob Gail’s highly coveted party bands, Higher Ground showcases some of the most sought after talent in the business.

Higher Ground offers an inventive alternative to the traditional wedding band, while still also playing all of the party classics.

With an appreciation for Generation Y nostalgia, Higher Ground features songs that most aren’t able to accomplish live.

Higher Ground highlights styles ranging from Jazz and Rhythm & Blues to Funk, Rock and Soul, and from ‘70s, ‘80s and ‘90s to Hip Hop and today’s hits. 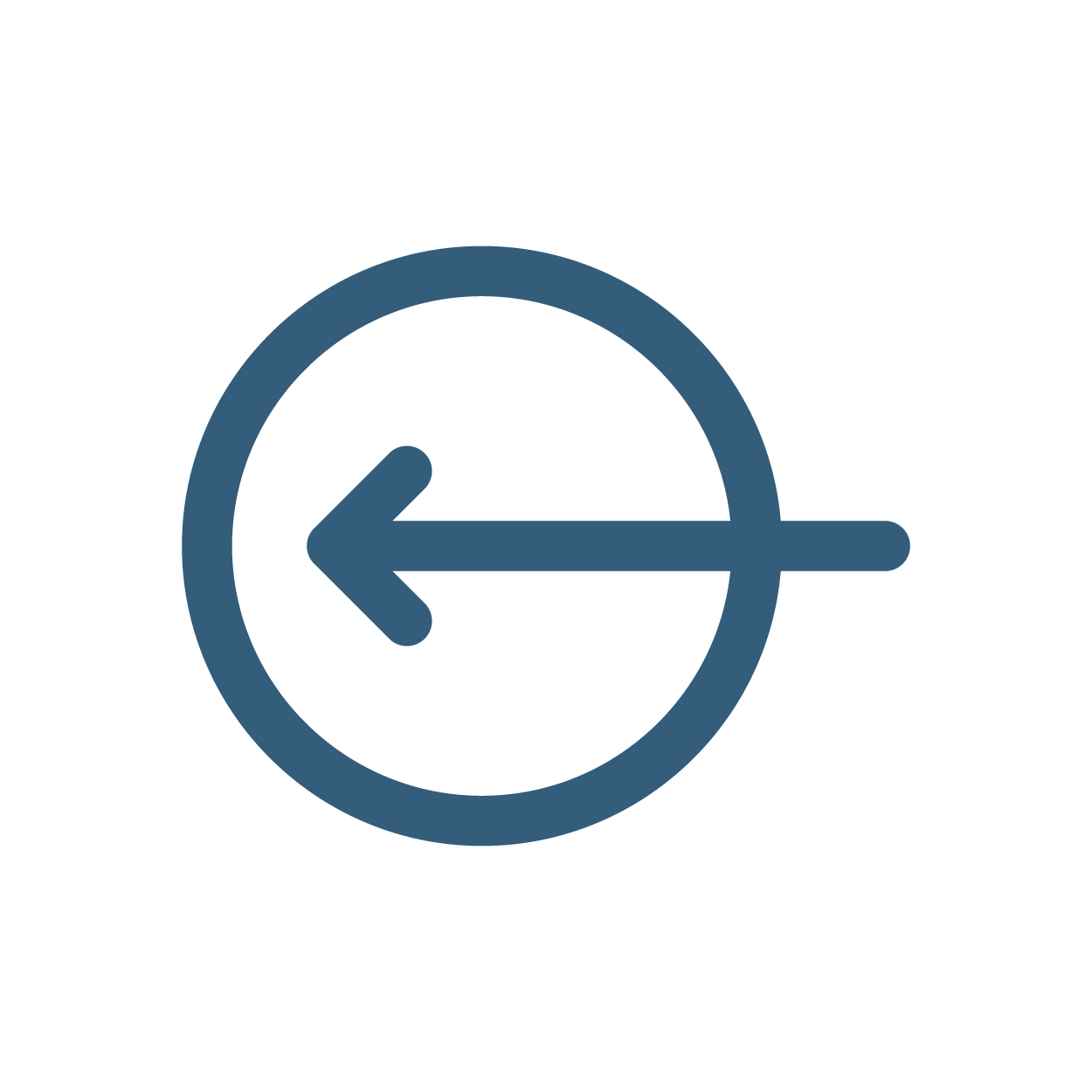